This week features a story about our hugely successful Annual Golf Day, written by an organiser of the event- Matthew Hignell

The Harpenden Mencap Golf Day has always had a special place in my diary having grown out of an idea from my wife nine years ago.

This year was going to be different as the charity was celebrating its sixtieth year, so we had to get it right. To add to the pressure the previous organiser had moved on and I had been drafted in to help out.

Fortunately, most of the other organisers, principally Julie, Gary and Anne, had previous experience so I was given lots of advice.

I started early with a detailed spreadsheet, mainly a collection of ideas, comments and lists drawn from Natalie’s handover pack and the spreadsheet grew and grew.

By the time the golf day dawned, the spreadsheet was over complicated and messy but it was a vital means to calm me down should anything drift from the planned path.

More important than the spreadsheet was knowing that our venue at Harpenden Common Golf Club and the wonderful team there led by Terry, would resolve almost anything should there be a problem.

So that was a big tick and there were lots of others. Julie had baked an enormous number of anniversary cakes and biscuits (tick), Gary had organised general support (tick), our helper Alison was there handing out drinks and chocolates (tick), the food was organised its Martina’s (tick), we had teams on every hole (tick), they were all paid up (tick), we had an auctioneer, Laurence Weir (tick) and I had written my speech (keep it short, Anne said)

And……. we played some golf! The sun shone and the general comments from the golfers were all positive. The course was in magnificent condition with particularly fast greens which tested quite a few of us.

The Catering team won for second year in succession, by a margin that suggests their handicaps may be coming down next year and Mike Wright from AECOM won the Jessica Hignell individual trophy.

The evening dinner, raffle and auction went quickly, without being rushed and Laurance kept us all on our toes through each activity. When we were finally done and the monies were balanced, we had raised in excess of £6,000 (Confirmed by spreadsheet tick)

Final thanks must go to the golfers and their dinner guests. Without their extraordinary generosity and good spirit, it would not have been possible, even with a spreadsheet.

Now to get started on next years….. 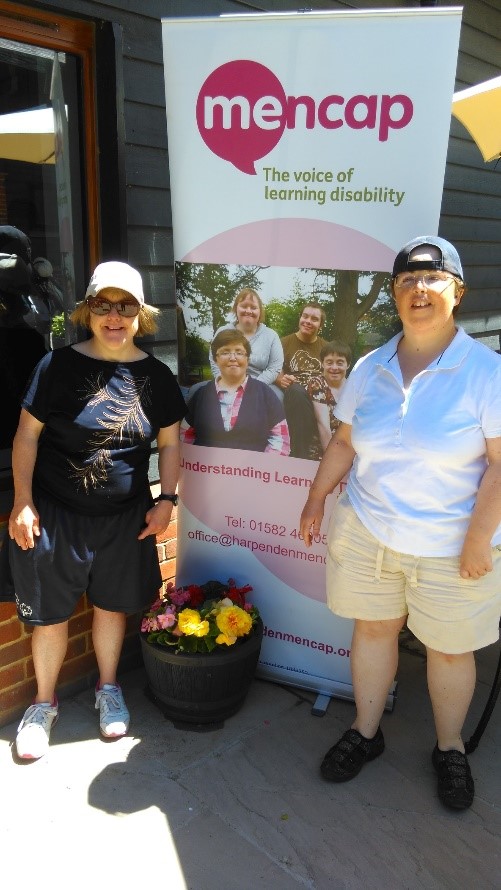 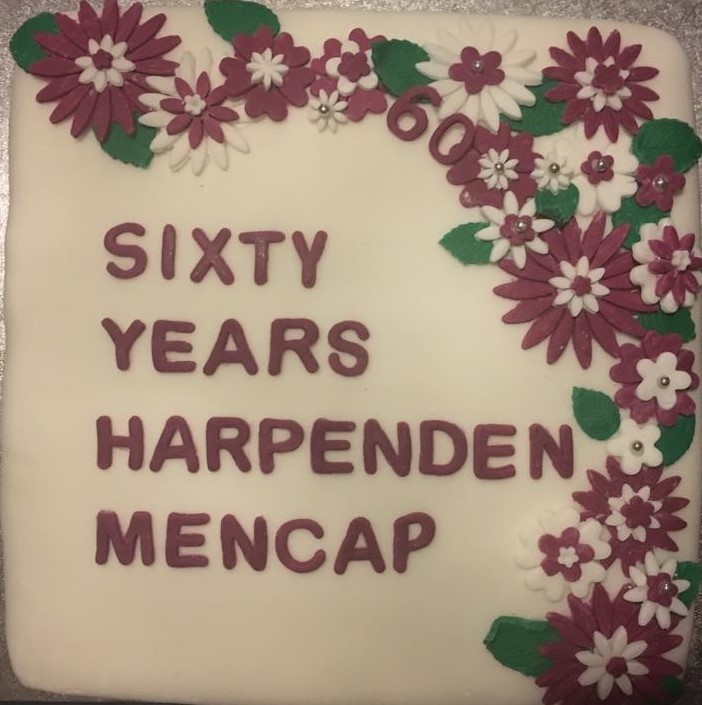